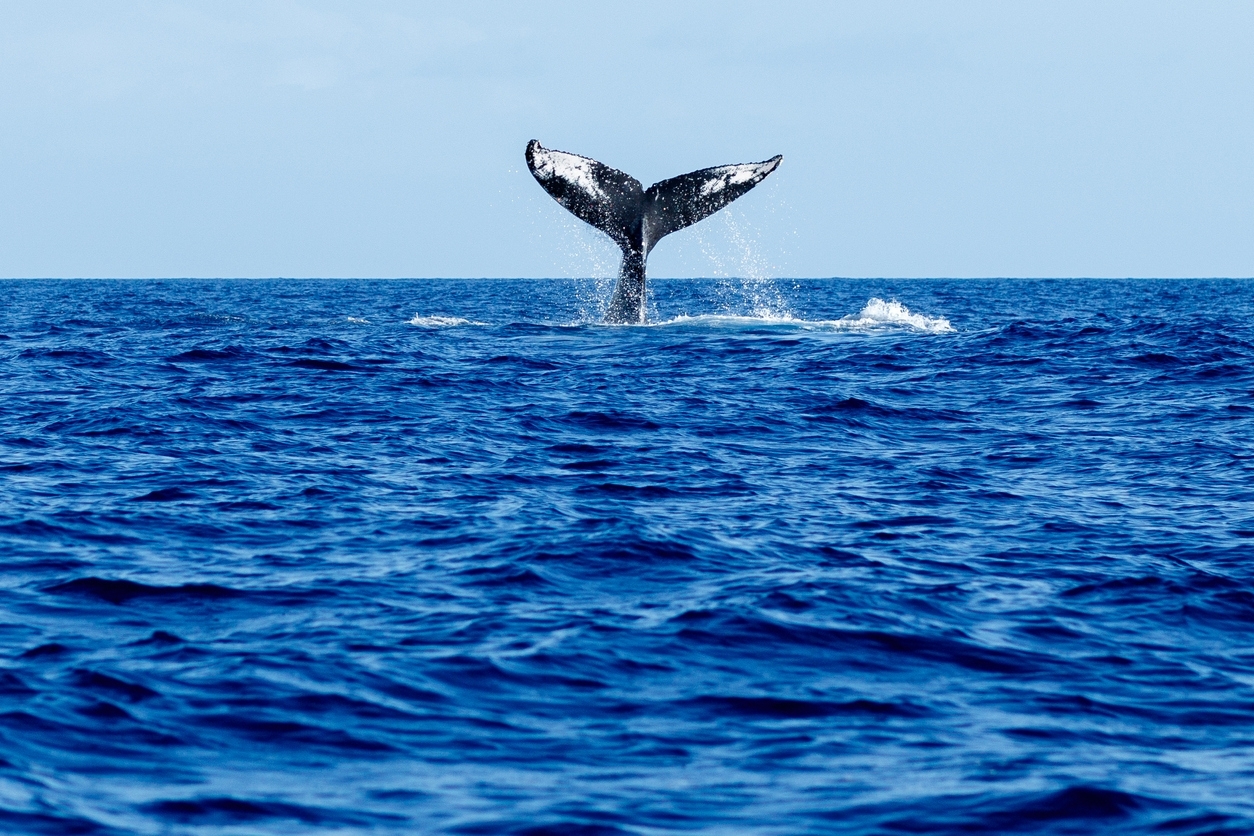 Southern California beach resorts offer some of the best sunsets and a relaxing atmosphere perfect for a vacation.  It is also one of the perfect places to watch and photograph marine wildlife.  Each season has its own specific marine animals frolicking and there are some that have made San Diego their home.

Whale Watching season typically is best in San Diego from mid-December through April.  This is when many ocean animals are migrating like the Gray Whales.  As there are more than 20,000 whales that travel from Alaska to the lagoons of Baja California.  The females will give birth to their calves in early spring.  San Diego has 78 miles of the coastline directly in the path of the migration the perfect viewing area.  San Diego also has a large kelp forest just offshore attracts the ocean-going animals.

During the summer months Blue Whales – gentle giants – can be found off the coast of San Diego.  With the temperature changes over the past several years, San Diego has seen an increase in these beautiful creatures.  These are best seen from a boat as they are not as easy to view from land as they tend to be further off the shore.

There are several whale-watching cruises that will take you out and get you the opportunity to see them.  San Diego Whale Watch and Hornblower San Diego are two of the most popular ones that have a good reputation.  While the tours don’t guarantee sightings, they are extremely knowledgeable and are skilled at finding ocean animals and guests are able to get great photos.

There are a couple of land areas that offer a great viewpoint like Scripps Park, Old Point Loma Lighthouse and Birch Aquarium.  Mid- December to mid-February is the best time to see whales and dolphins from the land.  If you want to see California Sea Lions lounging and soaking in the sunshine go to La Jolla Canyon, they are there regularly.

Many sightings in August

If you are eager to see marine life now, currently this month there have been tons of sightings of Humpback whales and Common Dolphins around the Mission Bay area.  The common dolphins are a companion of humpback whales.  There also have been multiple sightings of Offshore Bottle Nose Dolphins, who were ready to interact with the boat, Baleen Whales, Risso’s Dolphins, Fin Whales, and a Blue Whale.  There was a sighting of three Orcas (Killer Whales) in San Diego, which is a rare occurrence.

Plan your vacation at Southern California beach resorts and see the free-swimming whales and dolphins of the San Diego coastline.  With many beachfront hotels in Carlsbad CA it is easy to get a great view of dolphins splashing in the ocean, and being close to Mission Bay, hopping aboard a whale watching tour boat is very easy.