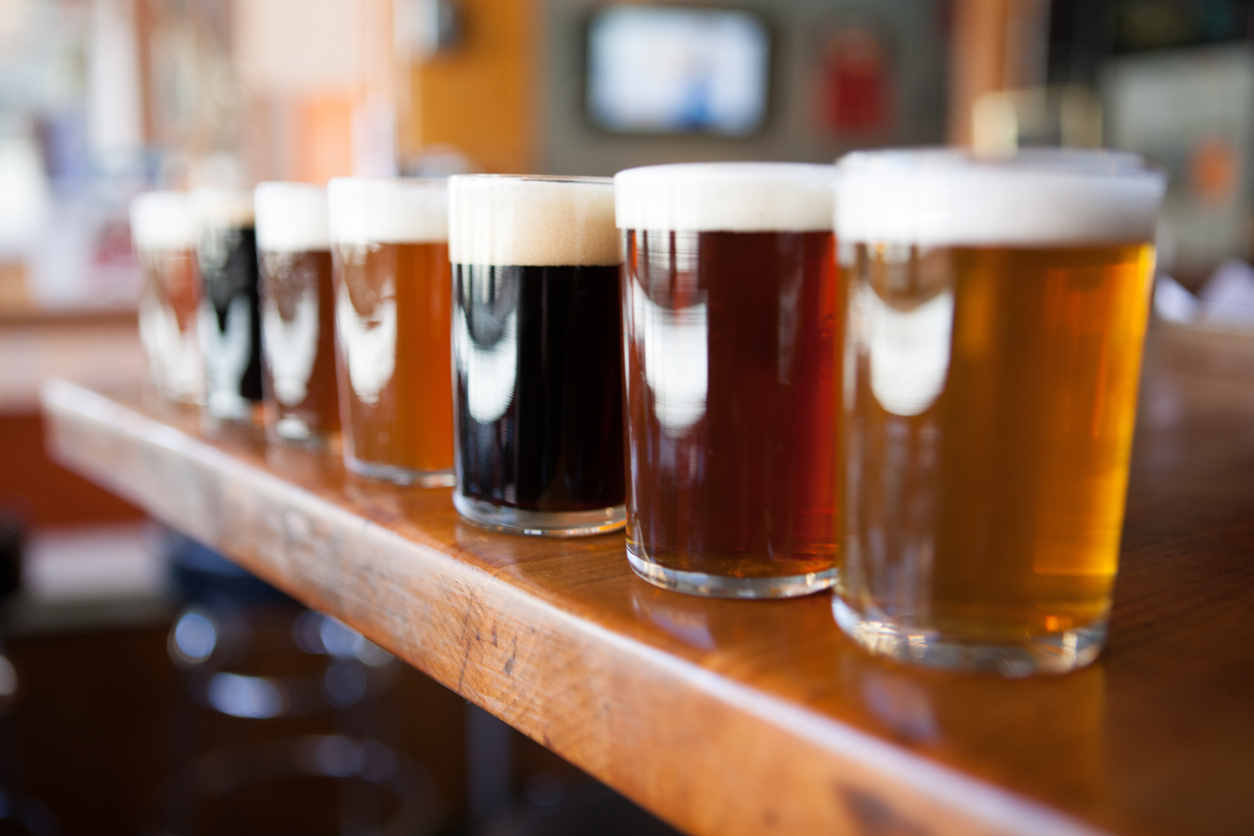 Carlsbad is officially recognized as a premier destination for craft beer and Carlsbad beach resorts ensure that their guests get a taste of it in abundance.

The city’s nine noted breweries keep nearly all Carlsbad beach resorts well stocked with an unending supply of beer and it’s for you to taste this heavenly brew at your leisure.

To begin with, all Carlsbad beach resorts stock beers from all over the country. And as you sip, the village ambience, the clean air and the perfectly laid back vibes of a typical beach town combine to make it more pleasurable.

It sure wants to make you come back for more, especially if you’re staying at the Ocean Palms Beach Resort. Carlsbad’s breweries constantly keep reminding the world of the magic of brewing and its long history.

From time to time, Carlsbad beach resorts organize beer tasting sessions so that tasters can compare craft beer varieties and freely pass their judgment on them. No wonder San Diego is called the US’s beer capital.

The intense competition among the nine existing Carlsbad breweries has led to the creation of some of the finest craft beers and created an unparalleled standard for excellence that demands perfection and inevitably provides satisfaction. So as a guest of any of the Carlsbad beach resorts, you stand to gain all the way.

You even have the liberty of visiting these breweries that regularly organize tasting sessions to get an actual feel of the craft beer scene. Since Prohibition, San Diego was devoid of fresh beer till the mid-eighties.

Embark on a unique beer adventure as you travel on the Pacific coastline to drink ice cold beers. The six-wheel, open vehicle accommodates twelve people who are bound to have a grand time.

In sum, when in Carlsbad, do as the Carlsbadians do. Make it a point to taste the local craft beer even if you are not much of a beer enthusiast. Chances are you could become one.