How To Reach Beachfront Hotels In Carlsbad CA 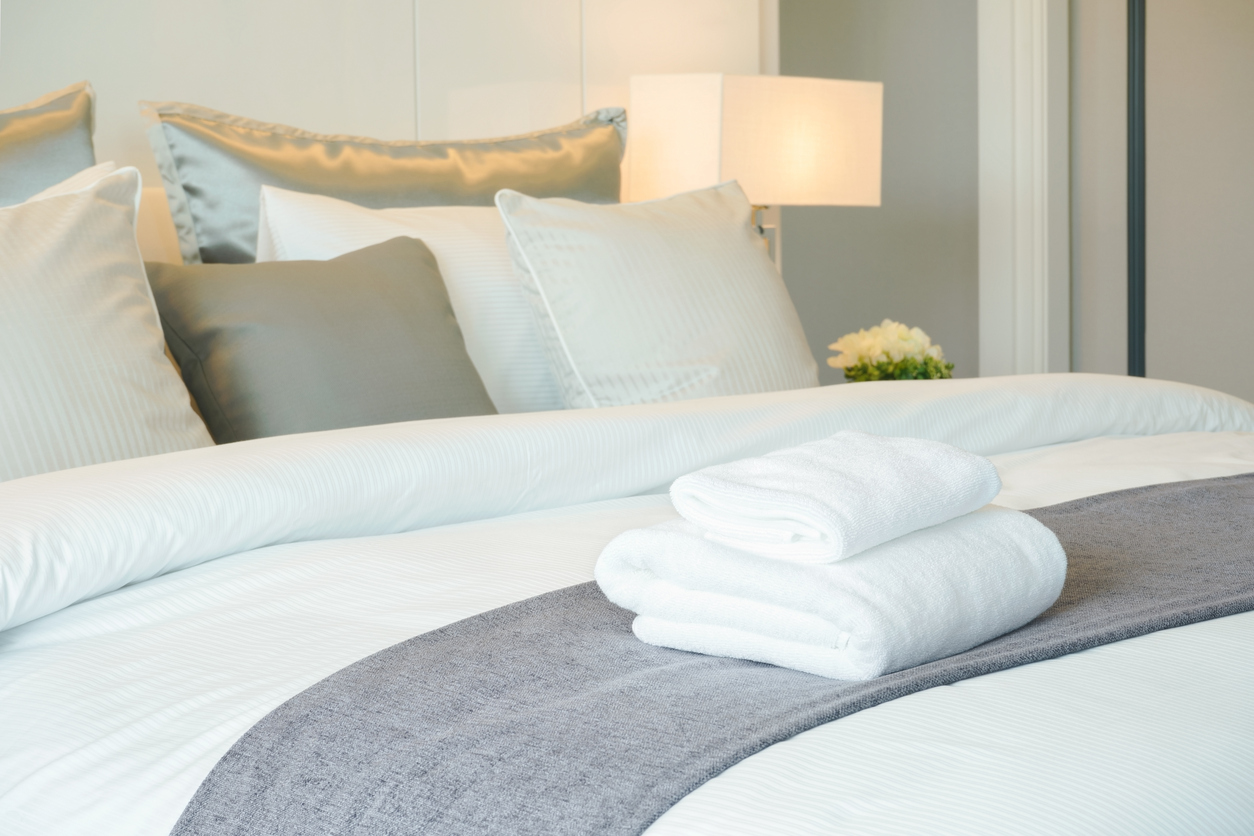 Beachfront hotels in Carlsbad CA have been constructed to attract and play host to guests who visit California from other states or even abroad and/or short-term weekend vacationers.

In other words, hotels like the Ocean Palms Beach Resort bring the world to you under one roof.

People travelling to beachfront hotels in Carlsbad CA can access them through a variety of transportation methods. These include: road, air, and rail transportation.

By road: Reaching beachfront hotels in Carlsbad CA by road is easy as the city is not too far from most of the major Southern Californian cities. For instance, it’s only about 30 miles from San Diego, 50 miles from Tijuana, 60 miles from Anaheim and 85 miles from Los Angeles.

Thus, it would take you a maximum of one to one and a half hours to reach Carlsbad despite heavy traffic. Just take the Interstate 5 from either San Diego or Los Angeles and you’ll be there in no time.

By Air: If you’re flying to Carlsbad, take the flight to San Diego and then drive to Carlsbad. The city, however, has a small airport which operates daily flights to Los Angeles. You can take a United Express or US Airways flight from Phoenix in Arizona to reach Carlsbad and subsequently check into one of the beachfront hotels in Carlsbad CA.

By Rail: Travelling by train to Carlsbad is also a pleasant experience if you aren’t pressed for time.

You have the option of either Metrolink or Amtrack operating regular trains that stop just outside of Carlsbad at Oceanside. You can even take The Coaster, a commuter train that operates between San Diego and Carlsbad. Get off at the Poinsettia station, which is close to Legoland or at the station at Carlsbad Village.

There are also certain apps like Moovit that help you find the shortest routes to and from Carlsbad. These also offer you updated route times, street addresses for beachfront hotels in Carlsbad CA and real-time step-by-step directions from the city.